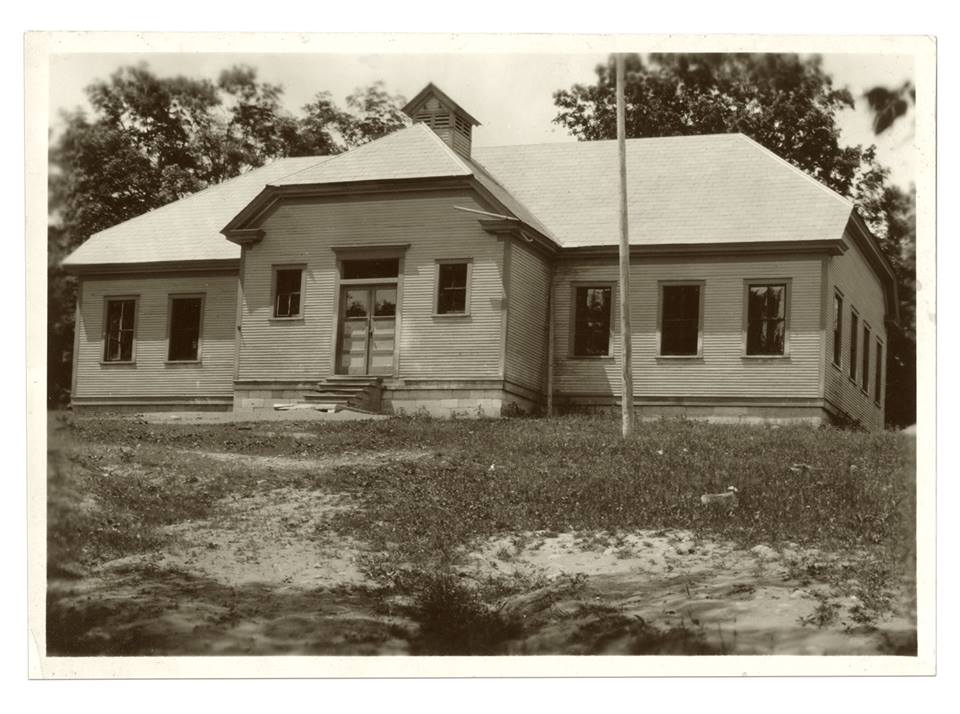 The Nickwackettt began life as a two-room school house across Otter Creek, in Florence, VT.  My grandfather, Earle Provin had it moved to its present location in the late 1920s, with the intention of selling and servicing cars.  A local man who had performed such moves, including retrieving Pittsfords Hammond Covered Bridge, washed down stream during the Flood of 1927, supervised the move.  The building was cut apart and trucked here-through that same covered bridge-and reassembled.

Grandpa did sell cars here from about 1938-1941, first Graham automobiles, then, after Graham went under, Willy’s.  About 1942, he began renting portions of the building out to other businesses.  One business was a machine shop.  Another was a radio repair shop, and another a racing bicycle builder.

My father moved his growing Triumph motorcycle business, begun behind our family home in 1957, here in 1962 after my grandfather died.  Over the years he sold Triumph motorcycles, Suzuki motorcycles (1964-1969), Allis-Chalmers lawn and garden equipment, Ski-Daddler and Moto-Ski snowmobiles, and from 1972-198o, BMW motorcycles.

When BMWNA took over distribution of BMW motorcycles in the USA in 1981, Dad gave up his franchise; he couldn’t conceive selling the number of bikes BMW wanted him to stock, and he was aghast at the steady rise in their prices.

With the loss of BMW sales,  we were now dependent upon Triumph sales.  This was not going to keep the business going, as Triumph was failing, as had been their sales for years.  Dad began selling used cars and repairing radiators, but the business was shrinking.  I had become very much involved with BMWs, and in 1985 I left moved to Montpelier, VT to work at Just Imports.  I was there for seven years, then moved on to another shop, Berkshire Motor Works, in Schenectady, NY, and then Bobs BMW in Maryland.

In 2006, long unwell and at the end of his transplanted heart’s life, Dad developed pancreatic cancer and passed in February 2007.  He and I had talked of the shops and my future, and in 2008, I moved back to VT and The Nickwackett Garage.